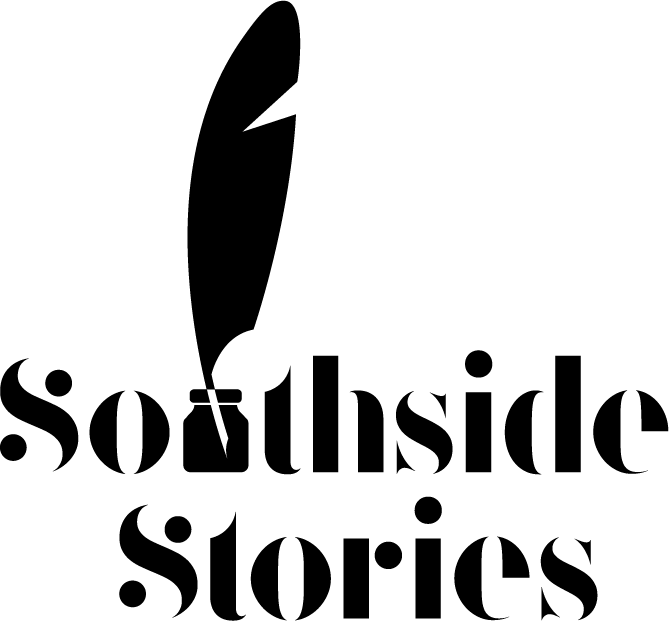 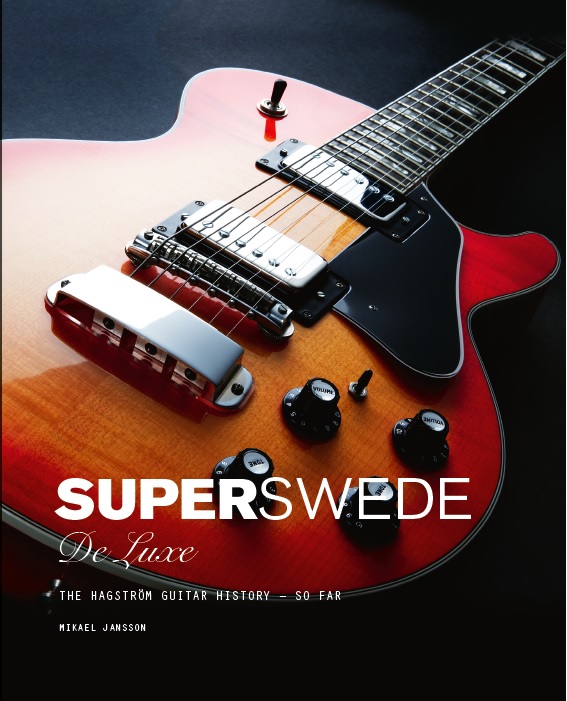 Super Swede DeLuxe: The Hagström Guitar History So Far by Swedish author and musician Mikael Jansson tells the history of Hagström electric and acoustic guitars, made by a Swedish innovative company founded in the 1920s by a young entrepreneur, Albin Hagström (1905–1952), first as a maker and distributor of accordions. As musical tastes moved from “squeezeboxes” to rock’n’roll guitars, Hagström made the move along the changes in music.

The result is more than a quarter of a million guitars made from 1947 to present, used by beginners and amateurs as well as renowned professionals in jazz, rock, folk, country – all genres you can think of. Among the artists playing Hagström guitars are Frank Zappa, David Bowie, John Lennon, and Elvis Presley, and groups such as (of course) ABBA and Blue Swede, Nirvana, The Eagles, Foo Fighters, and Genesis.

And in spite of the company’s location in a small village near the mountain districts of Sweden, an innovative in-house staff built state-of-the-art instruments and invented cutting edge novelties such as guitar synthesizers and stereo PA systems.